Why do life insurance premiums keep on rising?

All prices tend to rise. Over time, costs rise and the purchasing power of money changes through inflation. In exceptional circumstances, there is deflation and prices fall, but the last five years have seen insurance premiums rising faster than inflation. Why has this been happening, even during a recession? 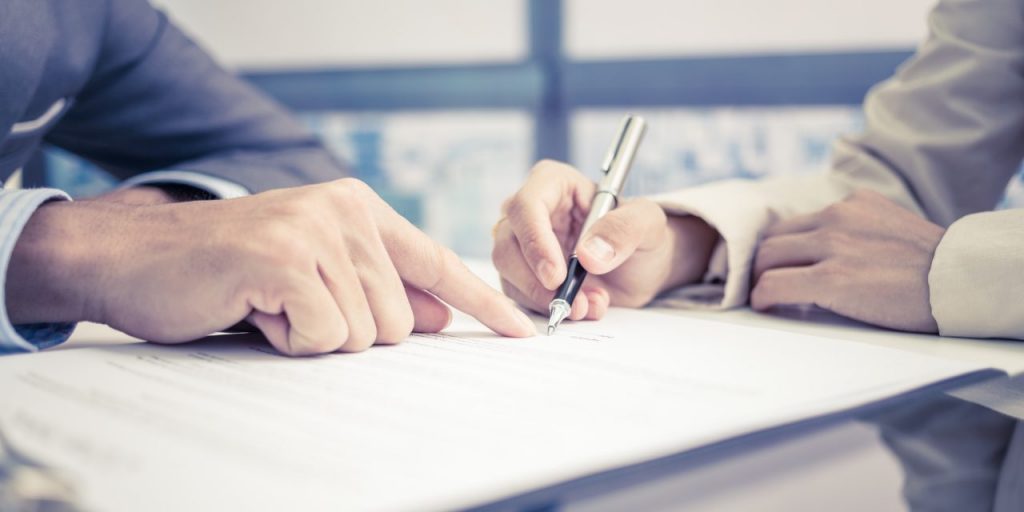 Why do life insurance premiums keep on rising?

People make choices about the type of life insurance policy to buy based on their needs and the budget available. Some prefer a simple term life policy paying a limited amount of death benefits. Others opt for an investment element which boosts the death benefits. Because the market in shares has dropped and other investment returns have fallen, people must now pay more into whole life policies to maintain their expected benefits. These premiums may stabilize as the stock markets recover over the next five years.

As to age, the amount of the premium will be lower if the insured is young. Life expectancy has been increasing steadily so people pay less if the death benefits are to accumulate over a longer period of time. But if people delay taking out a policy until they reach middle age, the premium must be higher to allow the insurance company to pay the minimum death benefits and still make a profit. But life is never straightforward.

Young people do not see life insurance as a priority and earn less at the beginning of their careers. They therefore tend to start off with a “cheap” term life policy and add to the coverage as their family responsibilities increase and their income rises. Gender is an important factor in this as women have a longer life expectancy than men but they earn less.

Those who work in more dangerous jobs will always pay more because their risk of injury and death is higher. The same rule applies if people climb mountains or go skiing on a regular basis. Now add in lifestyle choices that may result in an earlier death such as smoking and obesity, and you have a picture of the main factors justifying higher premiums.

Finally, companies look at the current health of all people when applying for a policy. The young and healthy pay less. Older people with unhealthy lifestyles pay more. But there is a more general issue. Many insurance companies have strict rules about those who already have a medical condition or whose family history suggests a medical risk of early death. Some refuse cover. Others quote significantly higher premiums to write the policy. The only time companies vary this approach is if the policy is mainly an investment with only a small death benefits element. In such cases, there is no need for a detailed medical examination. The insurer only has a small risk of loss.

You can never escape from exclusions when you buy insurance. However, there are fewer exclusions in life insurance policies than in most other types of insurance. Sometimes there is only one: the suicide clause.

Most people believe that suicide invalidates a life insurance policy. This isn’t true. What the suicide exclusion usually says is, “If the insured commits suicide within two years from the Date of Issue, we will limit our payment to a refund of premiums paid, less any indebtedness.”

Some life insurance companies exclude deaths caused by air crash unless the insured was a fee-paying passenger on a commercial airline. This seems like a rip-off to us, but if you fly in a private plane, you’d be wise to buy an insurance policy that will not leave your beneficiaries out in the cold merely because you meet the grim reaper in a private airplane crash.

Some policies exclude death caused by acts of war.