What Does It Mean To Have A Body Part Insured?

You may have seen or even heard of individuals, mostly celebrities who have insured a part or some of their body parts. Many have found this subject matter quite weird and confusing. What then does it mean to have a body part insured? 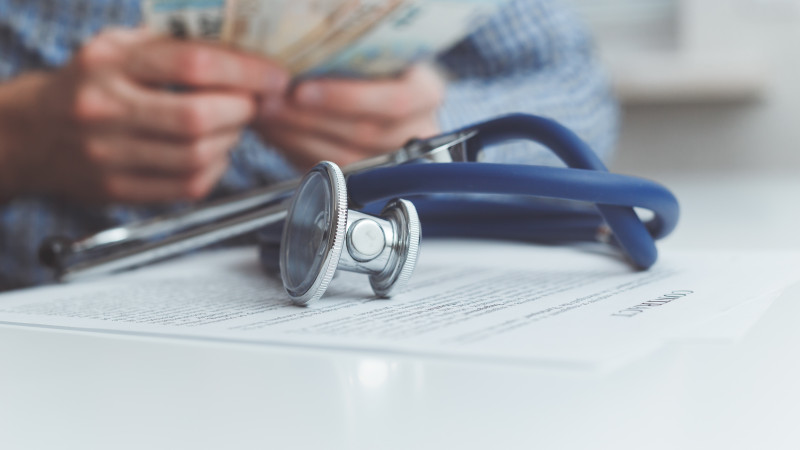 What Does It Mean To Have A Body Part Insured?

What does it mean to have a body part insured?

Body part insurance is a specific form of disability insurance. Under a general policy, you will be insured no matter what happens should you be unable to work again. Under the more specific policy only that body part is insured. So if your hands are insured but you lose one of your legs, then, oops! Nothing for you. Celebrities or athletes will often get a body part that is instrumental in their careers insured as to protect income loss. For example, there are singers who insure their voice box because their voice provides their way of life. If they were to lose their voice during a 12 location tour this would affect their concerts and potentially affect their income. In the same instance, some surgeons insure their hands. If they are in an accident and lose the function of their hands, the policy will pay out the agreed upon value. Some superstars insure various parts of themselves. There was a rumor that Jennifer Lopez insured her behind. If something were to happen and cause damage to her hiney, a policy would pay the agreed upon amount

The origins of body part insurance seem to be silent films where movie stars insured the looks that made them famous. The first policy to be taken out was Ben Turpin who insured his crossed eyes for $20,000 should they become uncrossed.

About being legitimate or not, there is a need to take it on a case by case basis. From what it looks like after a quick Google search, most of these policies are taken out as a form of publicity. Troy Polamalu’s claim, for example, was paid for by Head and Shoulders as a very open publicity stunt. The famous pianist Lang Lang, on the other hand, has a seven-figure policy for his hands, which seems much more legitimate.

Body part insurance is quite common amongst celebrities and others on the other side of affluence. A part of the body in which one cherishes the most or is quite instrumental to their career gets insured, in case something happens to that specific body part? The insurance company will have his/her back.