Private medical insurance is designed to cover the cost of private medical treatment for ‘acute conditions’ that start after one’s policy begins.

An acute condition is a disease, illness or injury that is likely to respond quickly to treatment that aims to return one to the state of health he/she was in immediately before suffering the disease, illness or injury, or which leads to his/her full recovery. One’s insurer can tell him/her about their cover for this and whether or not they will provide any cover for longer-term conditions (typically referred to as chronic conditions). A chronic condition is a disease, illness, or injury that has one or more of the following characteristics: it needs long-term monitoring, control or relief of symptoms, it requires rehabilitation, it continues indefinitely, and it has no known cure or is likely to come back. 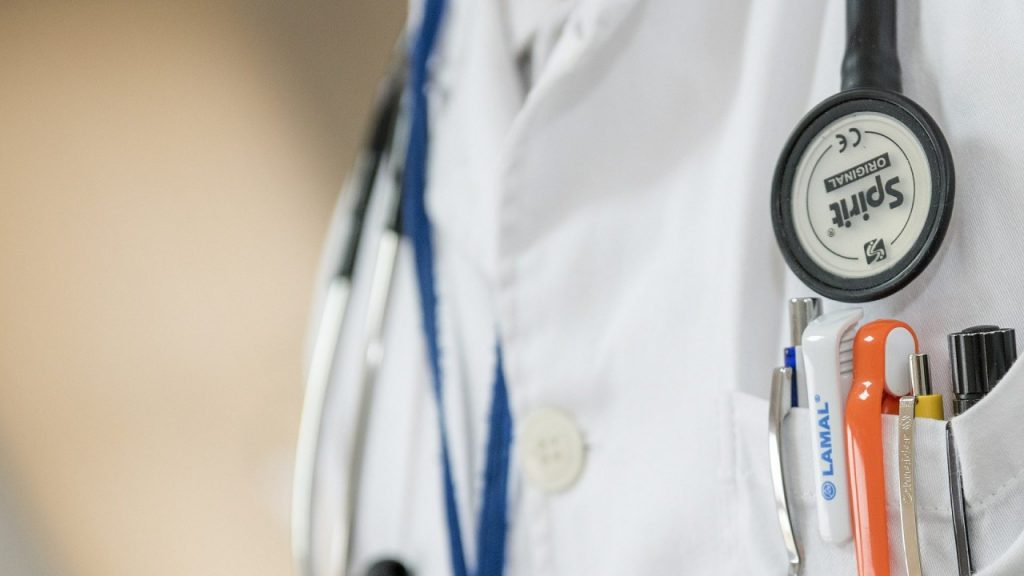 WHY PMI IS OBTAINED

People buy this type of insurance to have:

In addition, PMI can pay an individual a cash benefit when he/she choose to use the NHS instead of having private treatment.

How does private medical insurance work?

Although policies can be different, medical treatment usually has to start with a referral by one’s GP for specialist treatment. Before he/she arranges any private treatment, he/she should call his/her insurance company to check that he/she are covered for the treatment.

One needs to Stay in touch with his/her insurer at each stage of his/ her treatment. His/her insurer will confirm if he/she is covered. It is likely that treatments for some illnesses, including pre-existing conditions.

How does private medical insurance work?

Although policies can be different, medical treatment usually has to start with a referral by one’s GP for specialist treatment. Before he/she arrange any private treatment, he/she should call his/her insurance company to check that you are covered for the treatment.

The individual needs to stay in touch with his/her insurer at each stage of his/her treatment. His/her insurer will confirm if he/she is covered. It is likely that treatments for some illnesses, including pre-existing conditions (conditions from which he/she is already suffering, or have already had before your policy started) will not be covered by a private medical insurance policy

Private medical insurance is provided only by insurers and may be bought:

You can apply for insurance:

The method of application may vary by insurer. If an individual is using the internet, he/she should try searching for ‘health insurance’ as well as ‘medical insurance’.

An insurer, or a tied agent who sells policies on an insurer’s behalf, is only able to discuss that insurer’s own policies. An independent adviser offers policies from a range of insurers.

Independent advisers give recommendations after assessing one’s needs. They are responsible to the individual for the advice they give. If he/she buy direct from an insurer or an insurer’s agent they will also assess the individual’s needs. But, they can only give the individual advice on which of their own policies best suits him/her.

One’s adviser must explain whether they are:

If an individual buys directly from an insurer or insurer’s agent without receiving advice, it is the person’s responsibility to choose a policy that is right for him/her.

The individual will be asked to fill in an application and may be asked for information about his/her health. His/her application, or any declaration he/she makes to his/her insurer, is very important. In fact, it forms the basis of his/her contract with his/her insurer. The individual must answer any questions he/she is asked as fully and as accurately as he/she can, to the best of his/her knowledge and belief. If he/she doesn’t, his/her insurer may refuse to pay his/her claim and could cancel the individual’s policy. If he/she is unsure whether something is important, he/she is should disclose it.

Once the individual’s application has been accepted he/she will be told when cover will start.

The individual won’t normally be covered for any illnesses he/she is currently suffering from, or have already had. These are known as ‘pre-existing conditions’. He/she must answer all questions as fully and as accurately as he/she can, to the best of his/her knowledge and belief.

There are two main methods that PMI companies use to deal with his/her application for coverage. These are:

All PMI companies will offer an individual the full medical underwriting option. Only some companies offer the moratorium option.

If the individual is not sure whether to mention something, it is best to do so. If he/she has a medical condition that is likely to come back, the insurer will issue a policy, but that condition (and any related to it) might not be covered. This condition may never be covered, or not covered for a set period of time.

the individual is not asked to give details of his/her medical history. Instead, the insurer does not cover treatment for any medical condition that he/she have received treatment for, taken medication for, asked advice on or had symptoms of. In other words, the individual will not be covered for any condition that existed in the past few years. Five years is the usual time period.

The individual will not be refused cover because he/she has a disability. As with other pre-existing conditions, his/her insurer might not include cover for treatment that is needed because of his/her disability.

However, the law requires that it must be reasonable and fair for them to do this.

Remember, private medical insurance is designed to cover treatment for curable, short-term illness or injury. These are commonly called ‘acute conditions’. Some illnesses and treatments are rarely covered.

Private medical insurance isn’t designed to cover the long-term treatment of chronic conditions for a number of reasons.