Insurance has been a part of American life since revolutionary times, but it wasn’t until the early 1900s that insurance gained wide acceptance as a means of helping people protect themselves from illness and injury.

The need for health insurance emerged in the 1920s, fueled by increasing costs of hospital care. Those costs, driven by significant investments in facilities, equipment, and physician training, drove up medical bills for patients and at the same time ballooned the budgets of hospitals, which began exploring funding mechanisms. 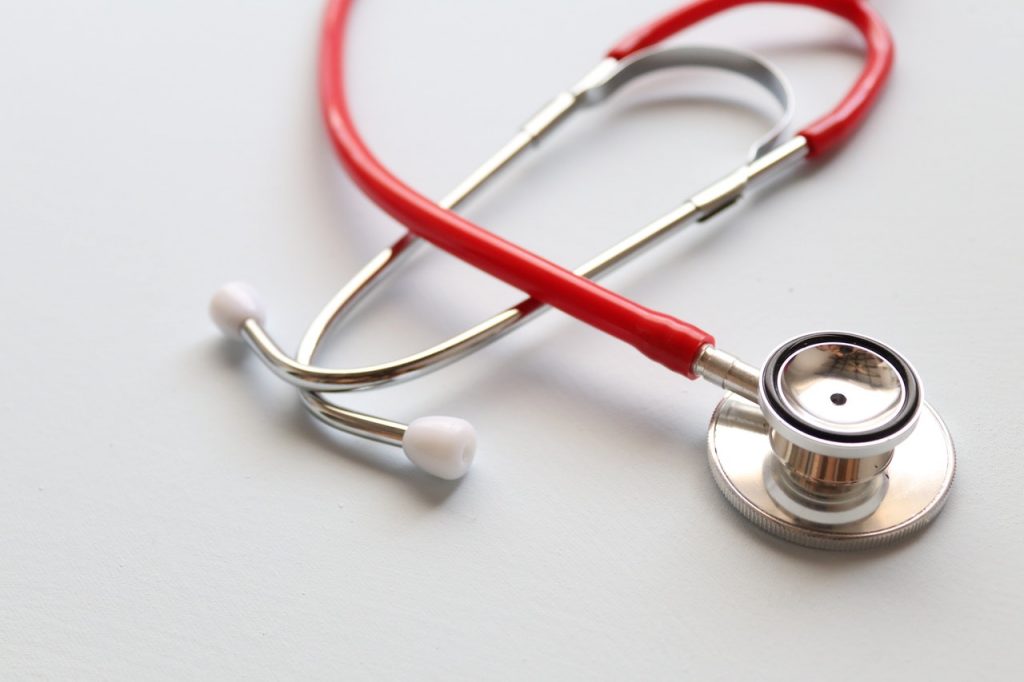 Baylor Hospital, in Dallas, Texas, introduced the first prepaid hospital insurance in 1929, offering to provide medical services to a group of Texas teachers for a premium of 50 cents a month. The plan worked on the principle of paying for the costs of care for a small group of sick individuals by spreading them out over a much larger pool. The concept caught on, and by the late 1930s, nearly 3 million Americans were enrolled in “Blue Cross” hospital plans.

It wasn’t long before commercial – or private – insurers extended the health plan to large workplaces, which began using the health benefits as a way to draw and retain employees. (The U.S. government boosted the popularity of those benefits by making them exempt from income tax.)

Private health insurance plans may be purchased on an individual or group basis. Most group plans are offered by large employers, although some are available through voluntary associations. Individual policies are usually more expensive than group policies. Furthermore, they may have additional coverage restrictions.

There are several major categories of private health insurance in the United States.

Indemnity plans are private insurance plans that allow beneficiaries to choose any physician or hospital when they need medical care. Most indemnity plans have a deductible, or amount that the policyholder must pay before the plan will cover any costs. After the deductible has been satisfied, indemnity plans pay a co-insurance percentage, most often 70–90% of the charges. The beneficiary pays the remainder of the bill.

PPO plans are similar to indemnity plans in that they usually have both a deductible and a co-insurance percentage. Unlike indemnity plans, PPOs offer a list of physicians and hospitals from which enrollees must select in order to receive the plan’s maximum benefit. PPOs tend to be less expensive than indemnity plans because health care providers are often willing to reduce their fees in order to participate in these plans. Many large companies have moved their insured employees into PPOs because of their cost-effectiveness.

A person enrolled in a PPO can choose to seek care from a non-network provider. This is called going out of network. Some people find this beneficial because it allows continuity of care from an existing provider. Enrollees may also propose their physician for membership in the PPO so that continuity of service may be provided.

HMOs usually have no deductible. Beneficiaries are charged a small co-payment, typically $5 or $10, per visit, and the plan covers all other charges. The list of preferred providers is generally smaller than that of a PPO. In most HMOs, each beneficiary selects a primary care physician who is responsible for all health care needs. Referrals to specialists must be made through the primary care physician. Like PPOs, HMOs are usually able to charge lower premiums because their participating health care providers agree to accept substantially reduced fees.

Long-term care insurance, or LTC, is a type of private health insurance intended to cover the cost of custodial or nursing home care. It can be very expensive, and persons considering this form of insurance should not purchase it if the premiums cause financial hardship in the present.

Medicare does not offer complete health insurance protection. Medigap insurance is a type of plan intended to supplement Medicare coverage. There are 10 standard Medigap benefit packages. These are identified by the letters A through J and are available in most states, United States territories, and the District of Columbia. Medigap policies pay most or all of the co-insurance amounts charged by Medicare. Some Medigap policies cover Medicare deductibles.

The cost of Private Health Insurance

The cost of private health insurance has risen steadily over the past two decades, largely because of the rising cost of health care in the United States. Between 1980 and 1995, the total amount spent on health care in the United States each year rose from $247.2 billion to $1.04 trillion, more than a 400% increase. Between 1995 and 2002, the amount almost doubled again, to $2 trillion per year. The reasons for the escalating costs include the following:

Increased use of health care. Between 1991 and 1996, the average annual number of physician office visits rose from 2.7–3.4 per person. The average number of visits has continued to rise and was just under four per person per year in 2003.

The rising costs of health insurance over the past 30 years have caused many employers to curtail or drop health insurance as an employee benefit. The cost of health insurance premiums increased from $16.8 billion in 1970 to $310 billion in 1995. By 2002, it had almost doubled again, to approximately $500 billion. Many employers have increased the amount of money employees are expected to contribute toward their health care. Others, particularly smaller businesses, do not offer health insurance at all. A 1997 study found that only 34% of workers in smaller businesses were covered through their employers, whereas 82% of employees in the largest companies were covered. Experts feel that this trend will continue. Workers in large-employer health insurance plans generally have policies that cover more health services, have lower deductibles, and offer more opportunities to enroll in HMOs.

The U.S. Census Bureau reported in 1997 than 43.4 million people in the United States, or 16.1% of the population, had no health insurance coverage. Between 1998 and 1999, both the number and proportion of uninsured Americans declined slightly, to 42.6 million and 15.5% respectively. As of 2000, the Centers for Disease Control and Prevention estimated that 40.5 million people under age 65 were without health insurance.

Nearly a century later, private health insurance continues to dominate the U.S. health care landscape. Despite attempts by U.S. Presidents, including Harry S. Truman, John F. Kennedy, and Bill Clinton, government-sponsored universal health care never materialized. And, although President Lyndon Johnson signed Medicare into law in the 1960s to provide a safety net for citizens over age 65, the majority of 255 million or so Americans under 65 continue to get their health care from private insurers.

Employer-sponsored health coverage continues to dominate the ranks of the insured, with approximately 62 percent of non-elderly Americans receiving insurance provided as a benefit of employment. Another 5 percent of the non-elderly group bought coverage outside of the workplace on the individual health insurance market.

As mentioned above, the majority of Americans who have insurance obtain it through employer-sponsored or group health insurance plans. The coverage has numerous advantages – among them cost (including the government income tax exemption for health benefits), ease of enrollment, and a wide range of plan options. (In addition to HMO or PPO plan, employees may have the option to purchase insurance for dental, life, short- and long-term disability.)

For those who no longer have access to employer-sponsored plans, coverage on the individual market is an option – but one that’s not nearly as appealing. Individual coverage tends to cost more, with a smaller range of plan options. In addition, getting individual coverage is typically more difficult than qualifying for than a group plan offered by an employer; policies are individually underwritten, which means that the insurance company will closely scrutinize one’s complete medical history.

The future of private health insurance

The legislation stands to improve private coverage by holding insurance carriers accountable in a number of ways, from halting excessive premium increases to preventing industry abuses such as denial of care based on pre-existing conditions.