An identity theft insurance policy can reimburse an individual for some of the expenses incurred from the day to day activities and efforts made in trying to restore his/her identity and to also repair his/her credit. 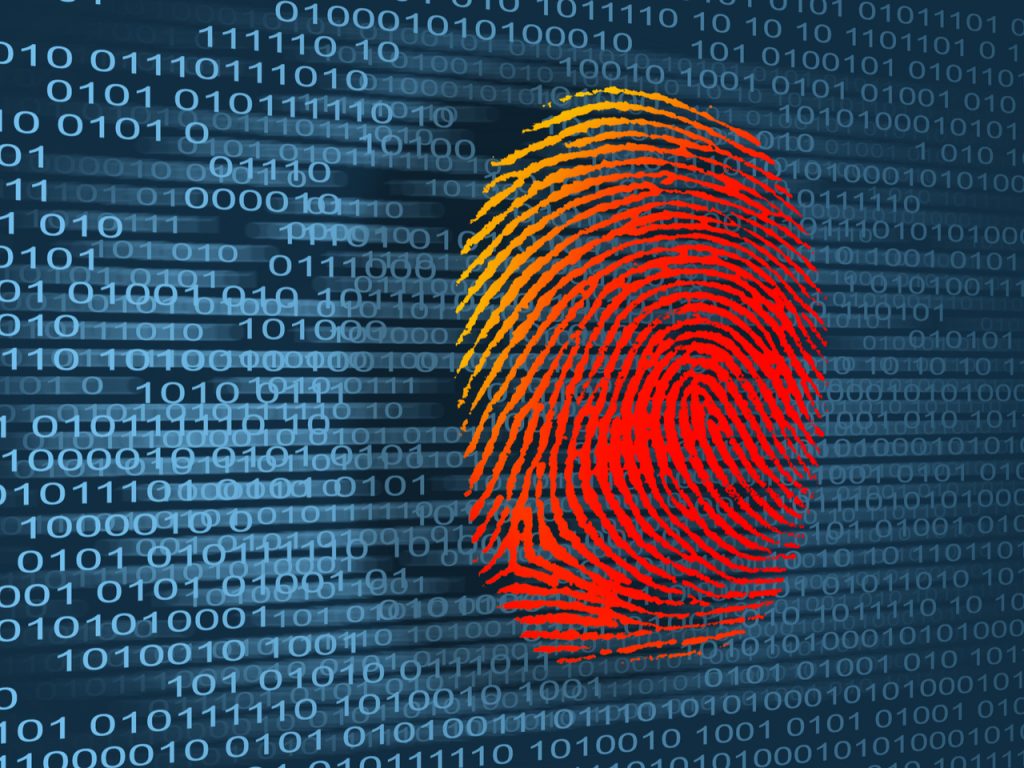 It is also important to note that this depends on the policy one is into and what it covers.

Also keep in mind that, identity theft insurance does not cover direct financial losses the individual may incur as a result of identity theft. It only reimburses some of the expenses that happen after identity theft occurs.

When deciding whether to buy identity theft insurance, it’s important to understand what the policy covers. For instance, one policy may include some legal fees, while another may not include such.


Also, if the individual has to take time off from work to restore his/her identity, he/she will want to understand the details of how a policy may reimburse him/her for lost wages. In other words, as with any insurance policy, it’s important to understand the fine print.

Identity theft insurance will reimburse a policyholder for expenses incurred to restore his or her identity, up to the limits stated in the policy. Coverage limits can range from $10,000 to $1 million, according to Barnett, the former leader of the Identity Theft Protection Association.

Although such high limits may sound generous, it is good to note that it pays to scrutinize the coverage terms. “Informed consumers must carefully read the fine print to understand the terms, conditions and exclusions,” he says.

Here are some important considerations:

The considerations are as follows:

The Identity theft insurance may cover expenses such as phone bills, lost wages, notary and certified mailing costs, and even attorney fees amongst others, according to Michael Barry, a spokesman for the Insurance Information Institute.